The Future of Senior Homecare 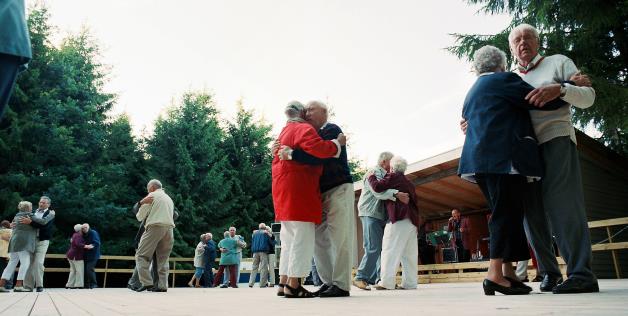 With the “Silver Tsunami” almost upon us, we are finally seeing more interest in the current and future state of Eldercare. In my earlier years in Cleveland television news, we had a reporter who focused on senior issues. But her stories were rarely (if ever) deemed important enough to put near the top of the newscast. Usually, they were “kicker” stories at the end of the newscast, about a 100th birthday celebration, or an older adult doing something unexpected like running a marathon. It seemed the viewer’s interest wasn’t strong enough to merit any more news coverage of senior issues.

Now twenty years later, stories about seniors and eldercare are making news headlines. Even when the news is bad, I am still glad it’s there because it means there is enough interest to merit a story, and hopefully lead to a positive change.

This is the story that caught my attention today:

I am happy for those who can enjoy the benefits of Eldercare in Sweden but disappointed that we have so far to go in the United States. However, the fact that the story was done and someone cared enough to look into the topic of an aging population is good “news.”